DNA Methylation: How it works

DNA methylation is one of the ways your cells control which genes to express. It is an example of epigenetic modification. Epigenetics mechanisms like this do not change the DNA sequence, only the way the genes are expressed. Whether or not DNA methylation is heritable is not clear.

This is how DNA methylation works: 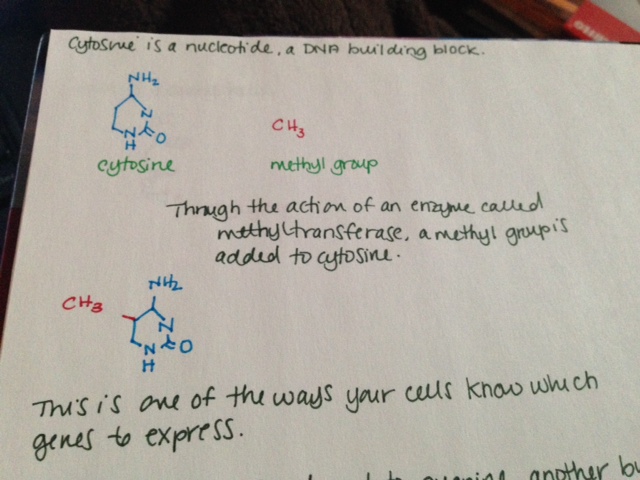 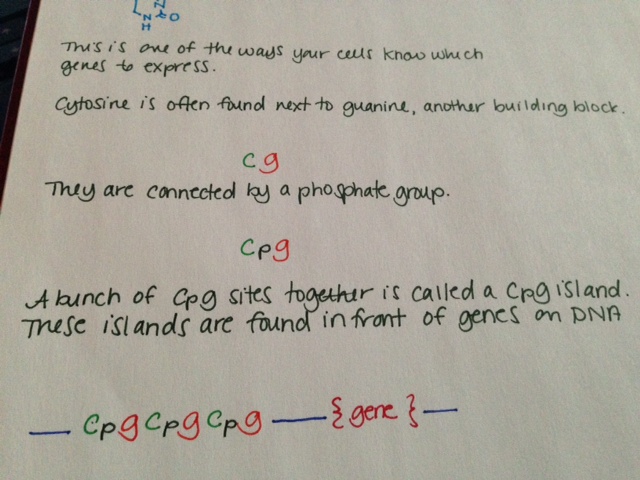 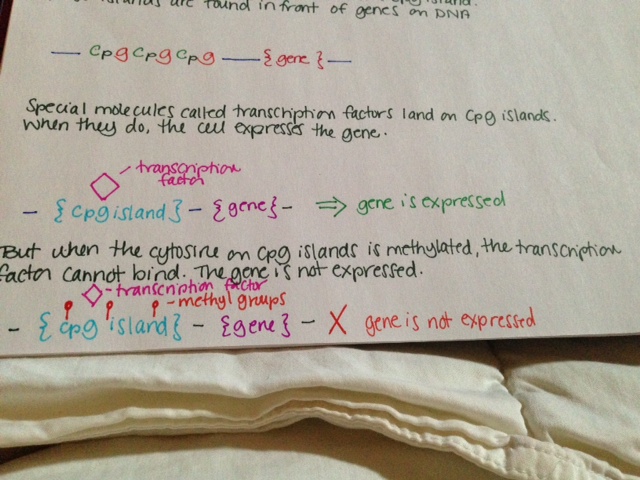