Sensory memory is the shortest. It lasts less than a second, usually; the memory of things you hear, echoic memory, might last a little bit longer. The things we see, hear, touch, taste, and smell all provoke a response by our nervous system. These tiny events are filtered almost immediately. Noticing everything would overwhelm our brain, both physically and figuratively. We only acknowledge things that are useful to short term memory; everything else is discarded before we even know it was there.

My father died last month. He was diagnosed in January with a disease that would kill him. Right away, I hunted down memories of him. Hard copy photographs and pictures on our phones. Home videos from when we were growing up. Voicemails with his voice on them. Handwritten notes. Birthday cards. I started making videos of him so I could hear his voice and remember the way he moved. I journaled exhaustively, writing about my days with him in exquisite detail. I knew how easily those little pieces could be discarded and I didn’t want to lose any of it. It was too important.

All of this has had the weird side effect that I now cannot stop triggering sense memories. They just happen now. I can’t control them. I can’t choose not to pay attention. They are all so complete and so vivid. Splinters of moments that got caught in the void between the past and the present. Here but not here. Then but not then. Visible but untouchable.

In particular, I am overcome with memories from my childhood of us camping. From the ages of 4-14, my family camped every weekend from mid April to early October and for several weeks in the summer. I remember the long car rides to New Hampshire on Friday nights. Wearing my father’s blue jacket, standing in front of him around the campfire on a cool summer night. The smell of the damp earth every April on opening weekend. The sting of hitting the water after my father threw me into the air while we swam in the river. Sunny days at the end of summer when my father, my mother, my sister and I were the only people on the tiny beach. Making sand castles with moats around them. Day trips from the campground to Canobie Lake and Salisbury Beach and York Animal Kingdom.

And then the hard stuff, the memories I wish I never had to make: how soft his hair was under my hand when I tried to soothe him, the way his skin smelled at the end, how his chest rose and fell as he breathed. How it felt to wake up in a world where my father was not alive. How it was physically painful. How every day is still harder than the day before it. How it felt like I was suffocating when he died, like I’m dying. How it still feels like that.

How living in these memories is excruciating. But how losing them would be worse. 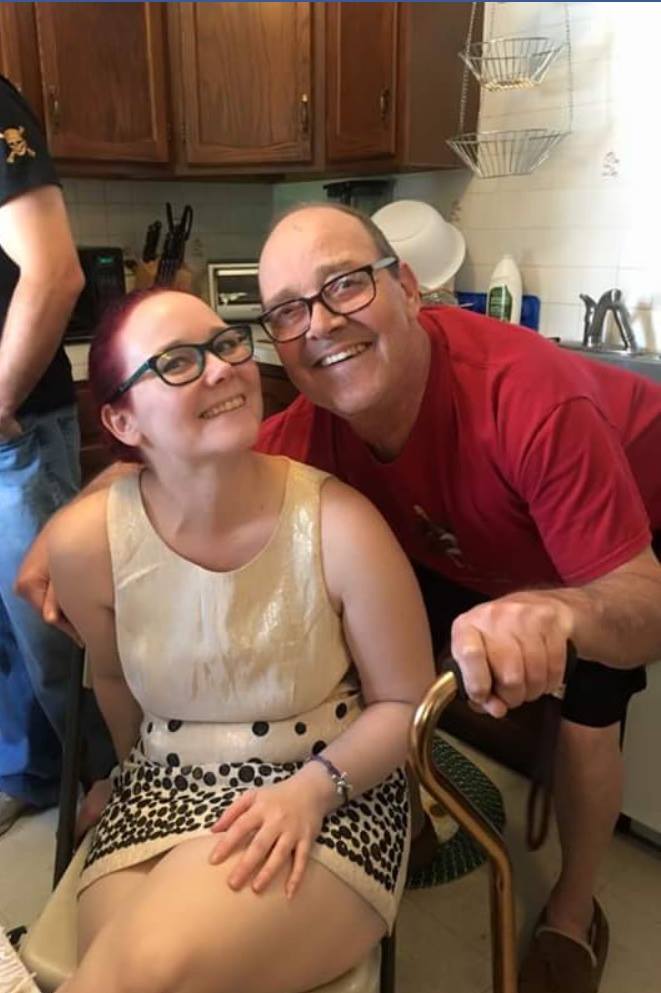