Superhuman: An Update on Yzzy

Long time readers will remember the saga of Yssabelle, one of the little humans on my caseload. Two years ago today, Yzzy’s parents made the heart wrenching decision to move forward with the only remaining option: a bone marrow transplant.

For the uninitiated, Yzzy had true systemic mastocytosis, which is rare in a child. She also had a primary immunodeficiency, adrenal insufficiency, seizures and a half dozen other things. She reacted to everything. She couldn’t eat. She couldn’t go to school. She couldn’t run around. She had a central line and received continuous infusion 24 hours a day. She shocked multiple times a month. Just awful.

In 2016, after months of decompensating, Yzzy was diagnosed with hemophagocytic lymphohistiocytosis, a rare blood disorder that causes her body to eat up its own red blood cells. Mast cell patients around the world prayed for her, sent cards and presents, and bought the Girl Scout cookie she was shilling like a pro. We tried several therapies to manage the HLH. None of them worked.

There were a lot of things that we didn’t disclose at the time. People knew Yzzy was sick. Most have no idea how sick she was. Yzzy was dying. She was going downhill at a breakneck speed. She had failed other treatments for HLH. She had significant organ damage. The pain was awful. Without the transplant, Yzzy would die of HLH. But there was a less than 50% chance of surviving the brutal induction chemo and transplant. Truly the stuff of nightmares.

Because Yzzy was already assuming all the risk of a transplant, our goal became curing not just HLH but her systemic mastocytosis. While having no experience with mastocytosis, her transplant team was excellent. They were open to learning about mast cell disease and taking advice from experts. Ultimately, her induction chemo protocol was altered to increase our chances of success in killing two birds with one stone.

I don’t know a word strong enough to convey the terror I felt everyday for this little girl. Afraid to the point of paralysis. The stakes were so, so high. There was no margin for error.

I really thought she was going to die. I said to a close friend, “When Yzzy Eddlemon dies, I’m out.” Done with working patient cases. This wasn’t a moment of hysteria. I meant it. I didn’t think my heart could take watching another child suffer through everything that Yzzy had experienced.

But then something miraculous happened: she didn’t die. Against incredible odds (literally almost dying two days before the transplant), she survived. We anxiously waited for months to see if the transplant had cured her HLH and mast cell disease.

It did. It worked. Her mastocytosis and HLH were both cured. Her immunodeficiency and adrenal insufficiency and seizures all resolved. She could eat food. She wasn’t reacting constantly. There was no anaphylaxis.

She will be monitored for the rest of her life and some damage to her body was permanent. But compared to her life two years ago, a few appointments every six months is barely a blip on the radar.

Two years later, Yzzy is in third grade. She eats whatever she wants. She exercises as much as she wants. Laughing doesn’t cause reactions. She no longer has tubes running out of her body. She’s no longer on masto meds at all. She doesn’t have anaphylaxis.

Many mast cell patients have to cope with the fact that despite the seriousness of their disease, they often don’t look sick. Not so for Yzzy. Her illness was never invisible. She was covered in mast cell lesions and hives. She always wore a mask. Her alert dog was constantly by her side. Her lost her hair. She was sometimes so skinny she looked frail and at others was swollen to the point that she no longer looked like herself.

She has reached an important milestone in her life: she finally looks healthy. Her outside matches her inside. And because of this, I imagine that she looks ordinary. She’s not. She is the match that lit every candle extended toward her. A tiny vessel that held the hopes and dreams of thousands of people worldwide. 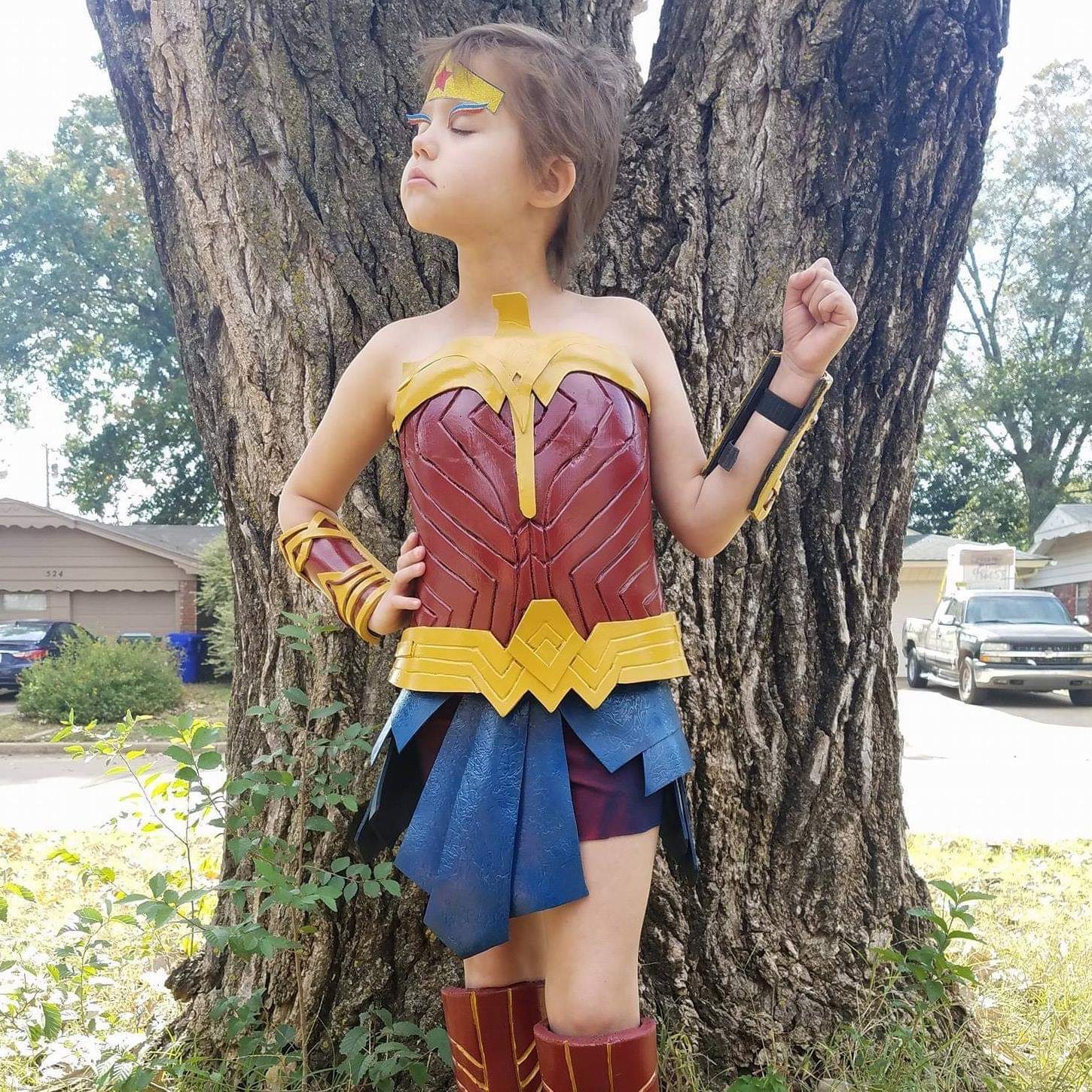 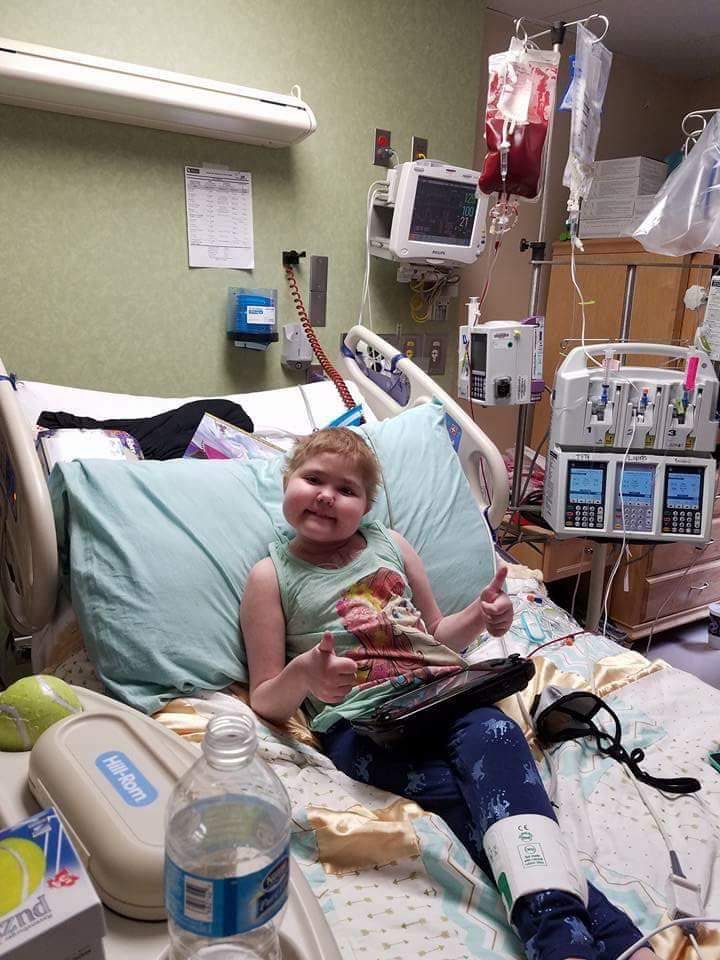 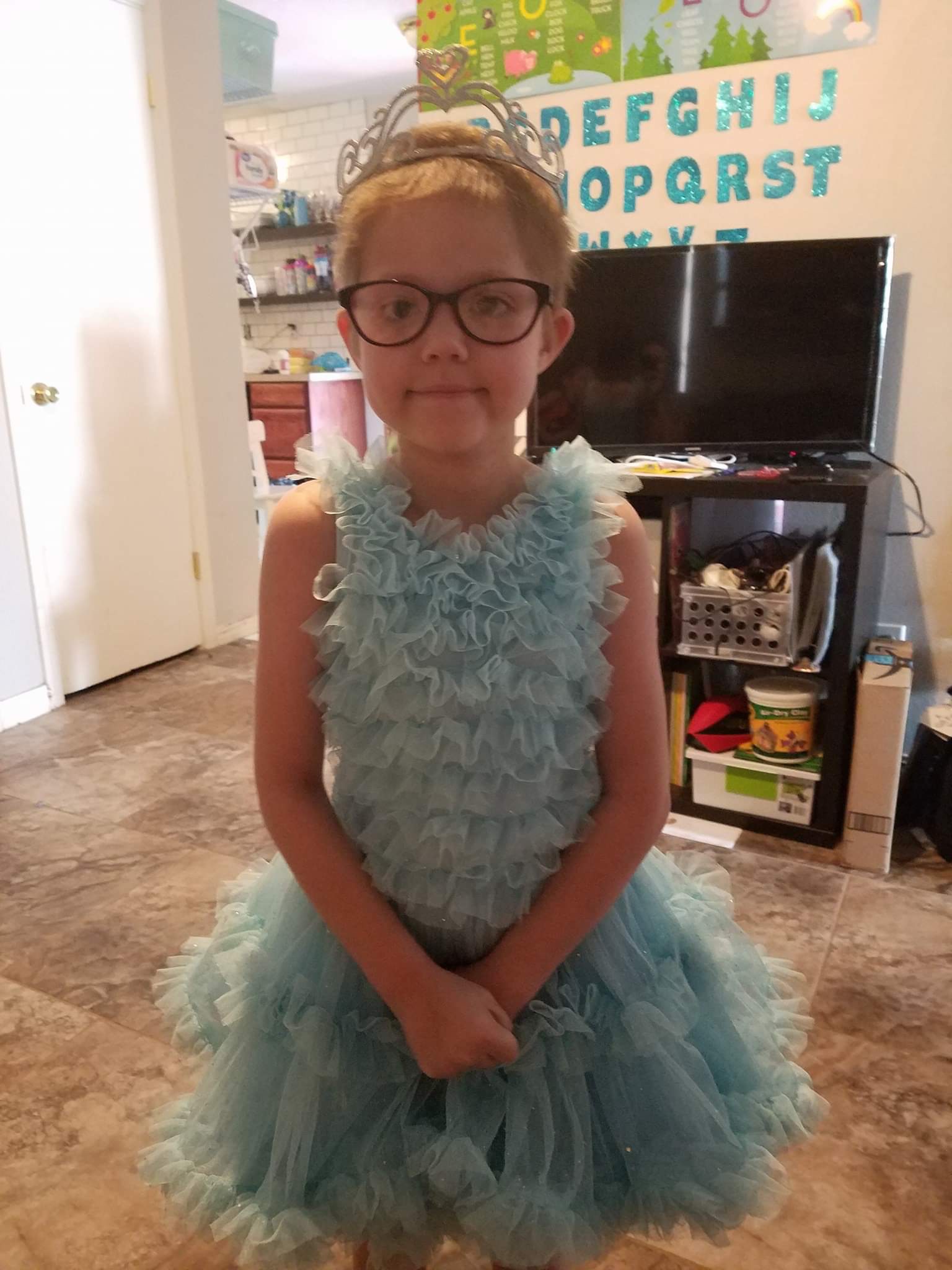