The energy boost you get from something working out just right cannot be underestimated.  Today, I cleaned my entire apartment, did all my laundry, ran errands, cooked dinner and lunches for the next few days, walked Harry, and took Astoria for a thirty minute walk with my friend and her small children.  I am very sore and tomorrow I will be exhausted but I am so happy.
After playing with my meds recently, I am finally starting to sleep less.  I am sleeping mostly during the day, when I would rather not, but I’d rather ten inconvenient hours than the entire day.  I am still very nauseous, but I am throwing up less.  I am eating very small meals and having some success with that.  I have made some sacrifices in other areas (in particular, I am in more pain), but I am okay with that.
I can deal with all the day to day bullshit if every so often, I get a big win.  Today was a big win.  I can ride this for a while. 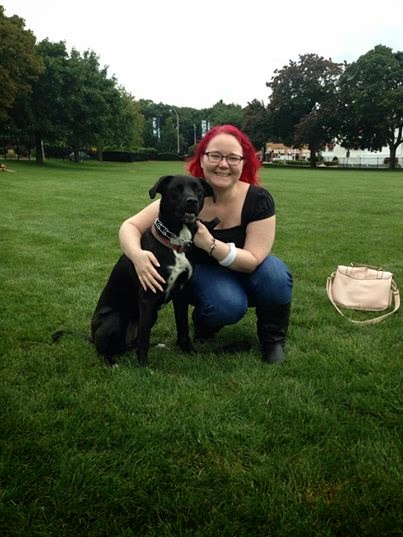